A fabricated product that examines the fabrication of foreignness. The project is for course Creative Technology 3 in spring term, 2021, instructed by Ebru Kurbak and Ben Hooker.

The brief is to imagine and stage a speculative making space. Making space means a space where something (or a piece of something) is made or processed.

In this project we critique/expand established notions of making, and complicate ideas about what contributes a making space. We consider the materialities, locatedness, process, tools, politics of making, and making's relationship to technology, design and designing. 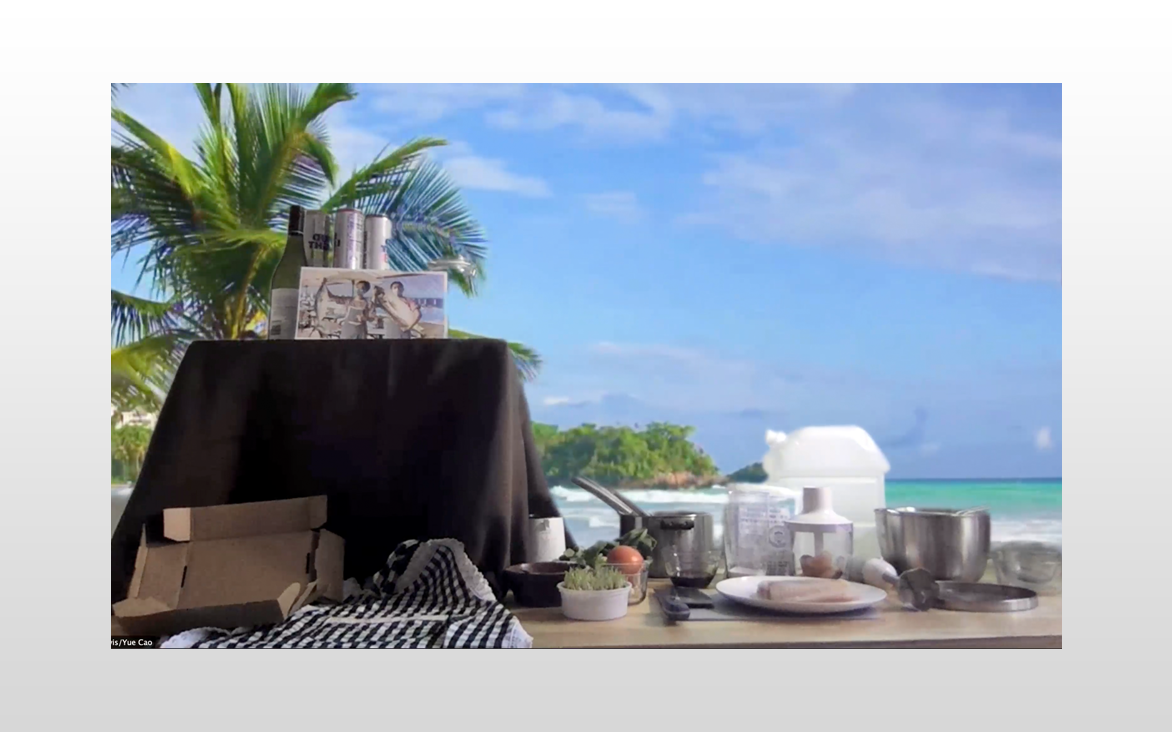 In the United States, minority ethnics' food culture is influenced by whiteness and is constructed to be exotic, actively or passively responding to western expectations. For example, Western restaurants are considered to be more elegant, while non-western restaurants might have to look shabby in order to be considered authentic.

Panda Express is an interesting location to examine the reconstruction of authenticity in minority food culture. As a Chinese food restaurant, there are often no Asian customers waiting in line. The dishes' names on the menu sound correct, but they are completely different from how they are made by Chinese chefs. Interestingly, in China, there is an equivalent of Panda Express called Mr.Lee (formerly known as California Beef Noodle King USA) which has over 800 franchises in mainland China. Although "California" is in its name, it specializes in Chinese noodles and nothing on the menu has American elements. With the expansion of its market share, Mr.Lee became as much an iconic California symbol as Hollywood in China, though people start to realize the perception is false.

This project intends to make California beef noodles in a way that is as authentic as possible. My plan includes using seawater from California beaches to make salt, buying seeds to grow local vegetables, and making containers or takeout boxes with branding elements. By rehabilitating "California beef noodles"(which itself is a fabrication of western identity) in California, I hope to make an artifact that creates a Chinese-centric gaze towards westernness and examine the fabrication of foreignness.

I’m Mavis Cao —
I love everything that make people "Huh?"